by Rustyck
Hey all,
I’ve had my eye on a nearby bougainvillea (it’s huge, apparently took down the front of their awning when they first moved in 18 years ago - story for another time.

They were chopping some over growth off before I flew out the other week and let me grab some branches.

I quickly put it in a seasol bath for an hour and bonsai mix in a colander.

I forgot about them as they were hidden in the shaded corner when I came out to fix up a test air layer on something else (thanks Ray) I saw them.

Any tips for helping them root?

Shade until movement?
Humidity? (Tray or bag)
Dry mix or water as normal?
Any tips welcome

The good news is apparently ANY time I want I can grab branches or cuttings, it’s a love/hate with the neighbours. 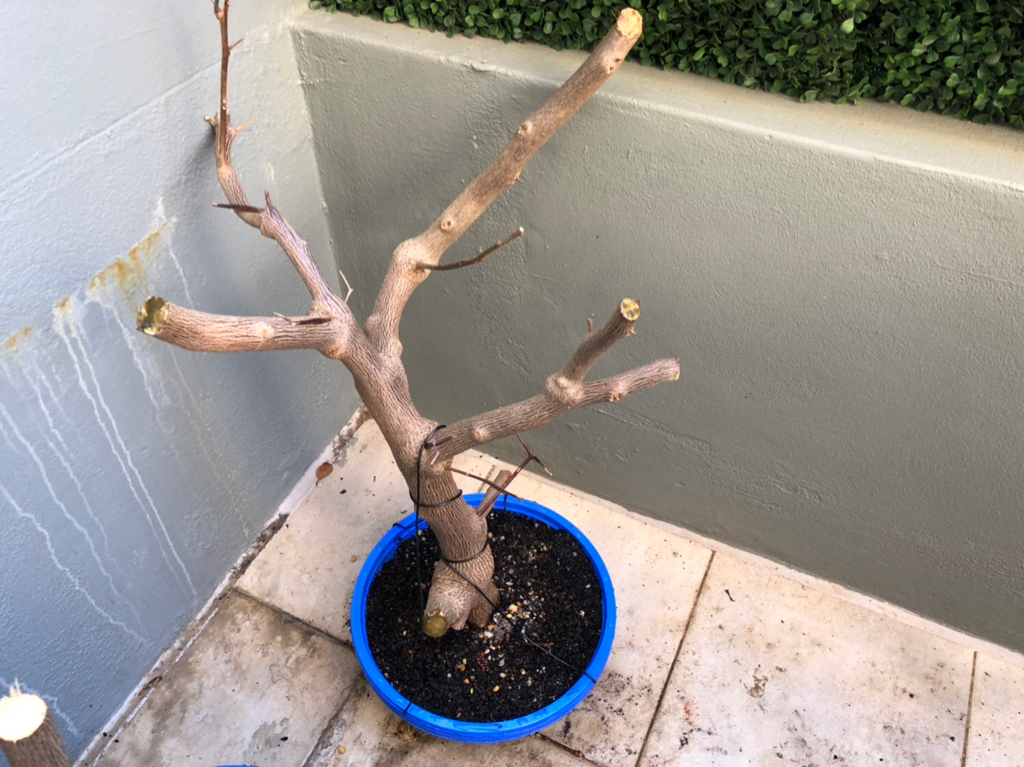 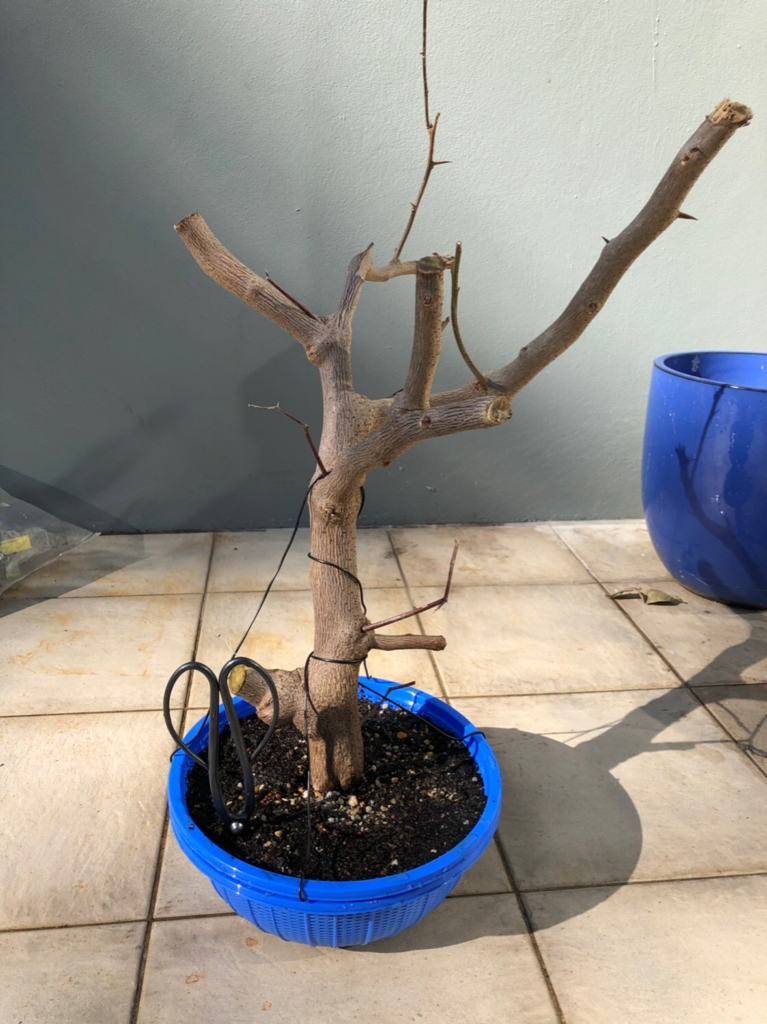 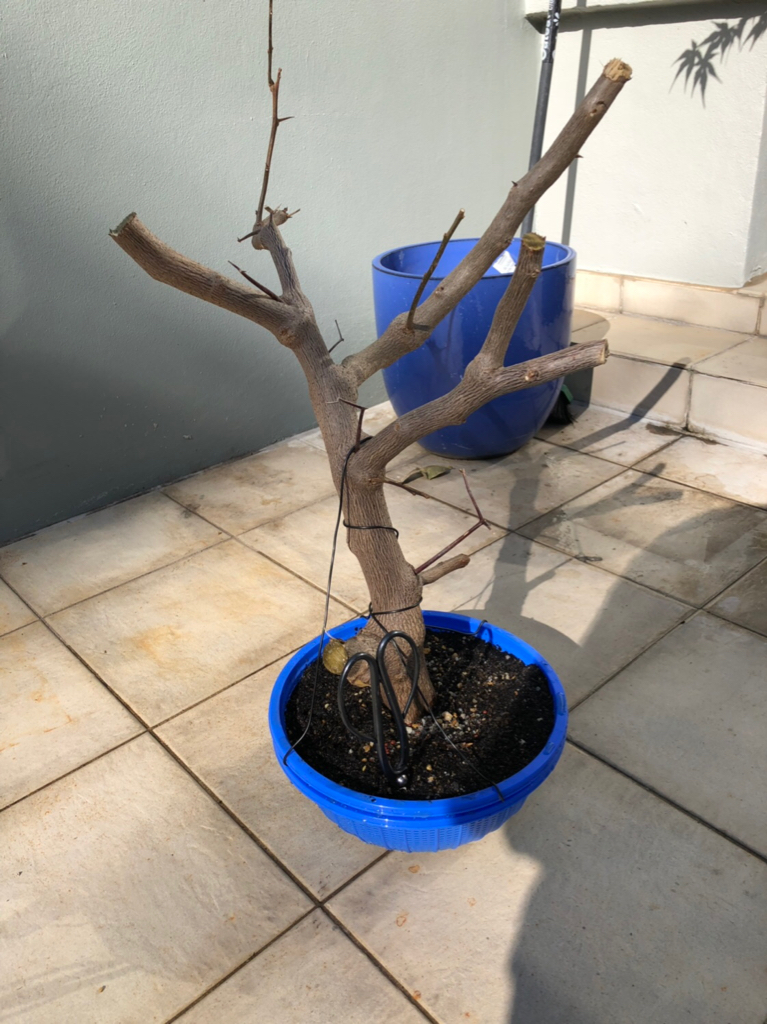 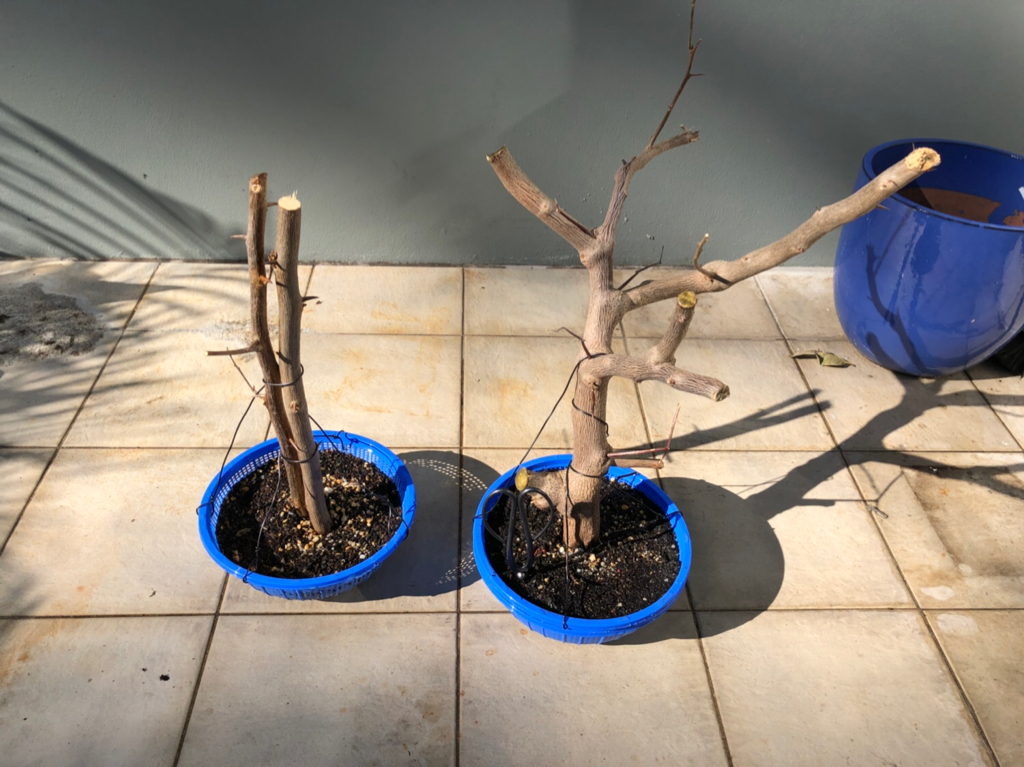 Sent from my iPhone using Tapatalk

by Beano
Humidity tray would be useful, warmth also good. They’ll almost certainly shoot as cuttings but their root systems are pathetically weak so don’t repot them for a few years and be careful when you do or you’ll tear them straight off without even trying (but they still probably won’t die haha). They rot easily though, so you want pretty free draining mix and the base of the trunk should not be staying wet, remove any moss that grows around the base. For this reason I think a bag over the top for humidity would promote to much risk for rotting.

Some will reshoot like weeds and others will silk and do nothing much for months and months, but will still be alive.

by Rustyck
Just an update for others.

The branch cuttings I took in the colanders had rooting hormones, the one in the pot was just stuck in the post as a random test without any special treatment or soil. 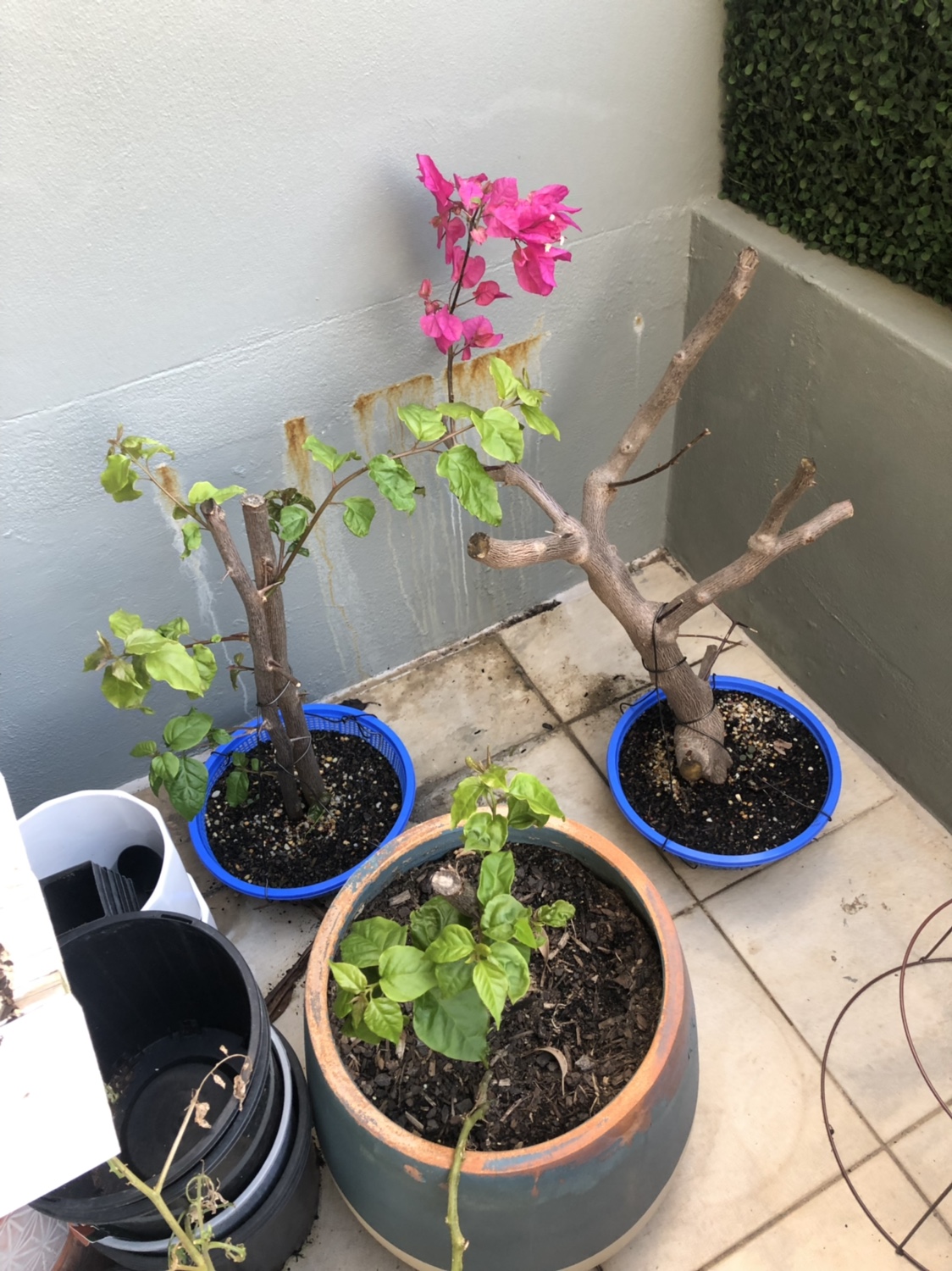 No hormone or anything special, just thrown in a pot: 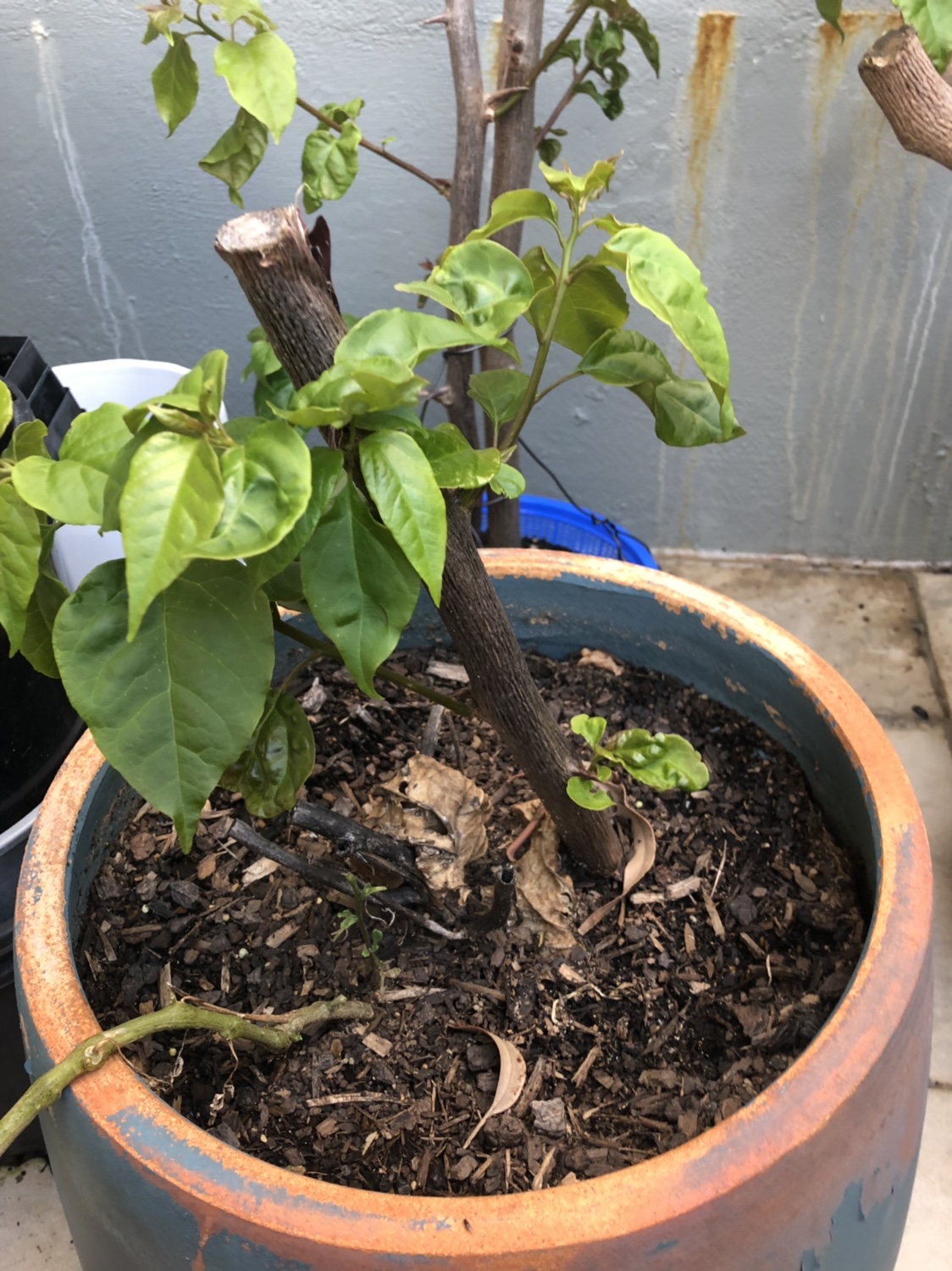 Going to have to add more soil and raise them as roots are coming out the bottom (ran out of mix during the process and a second pot... haha these were a back up in case the big ones didn’t survive) 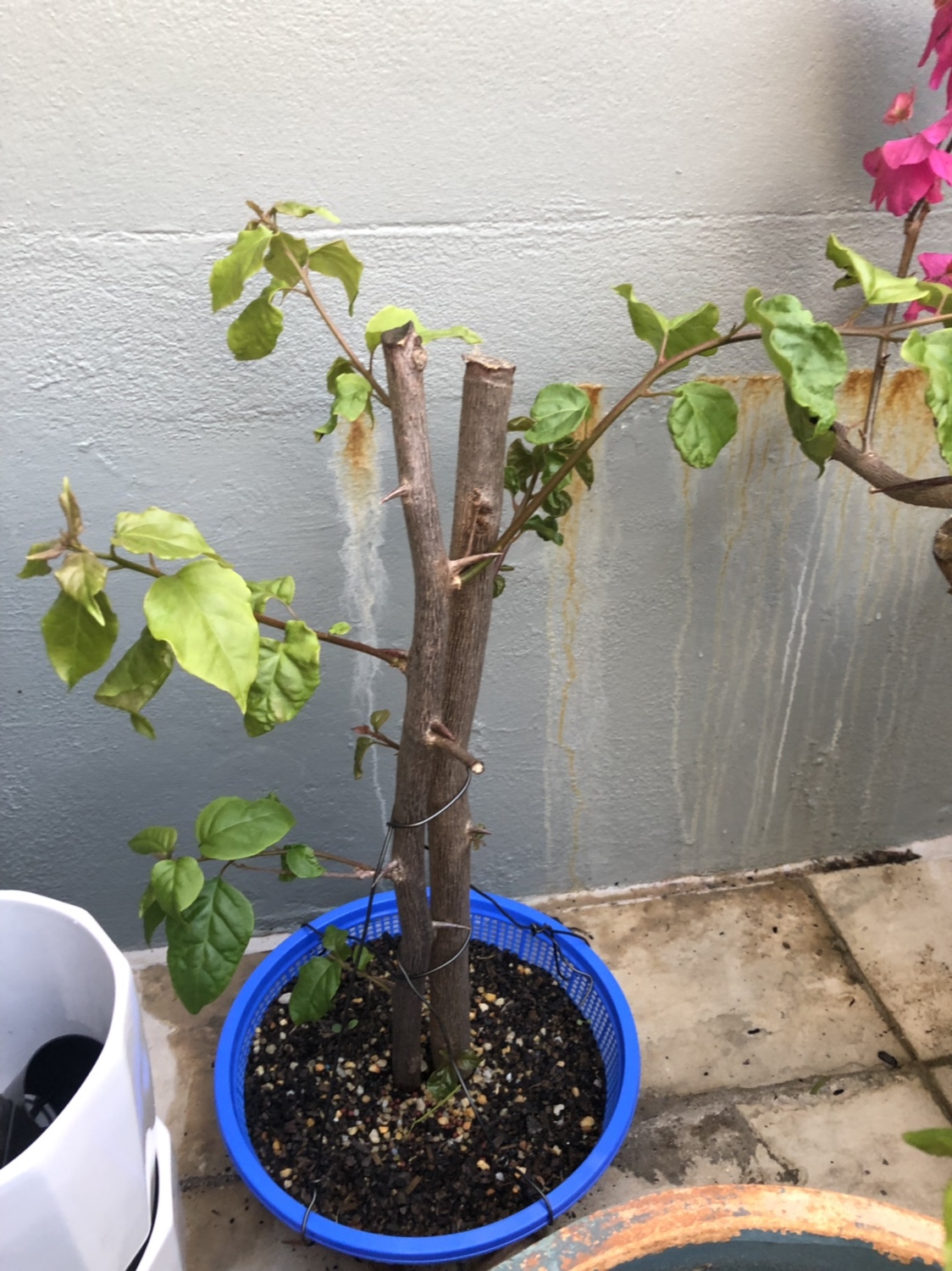 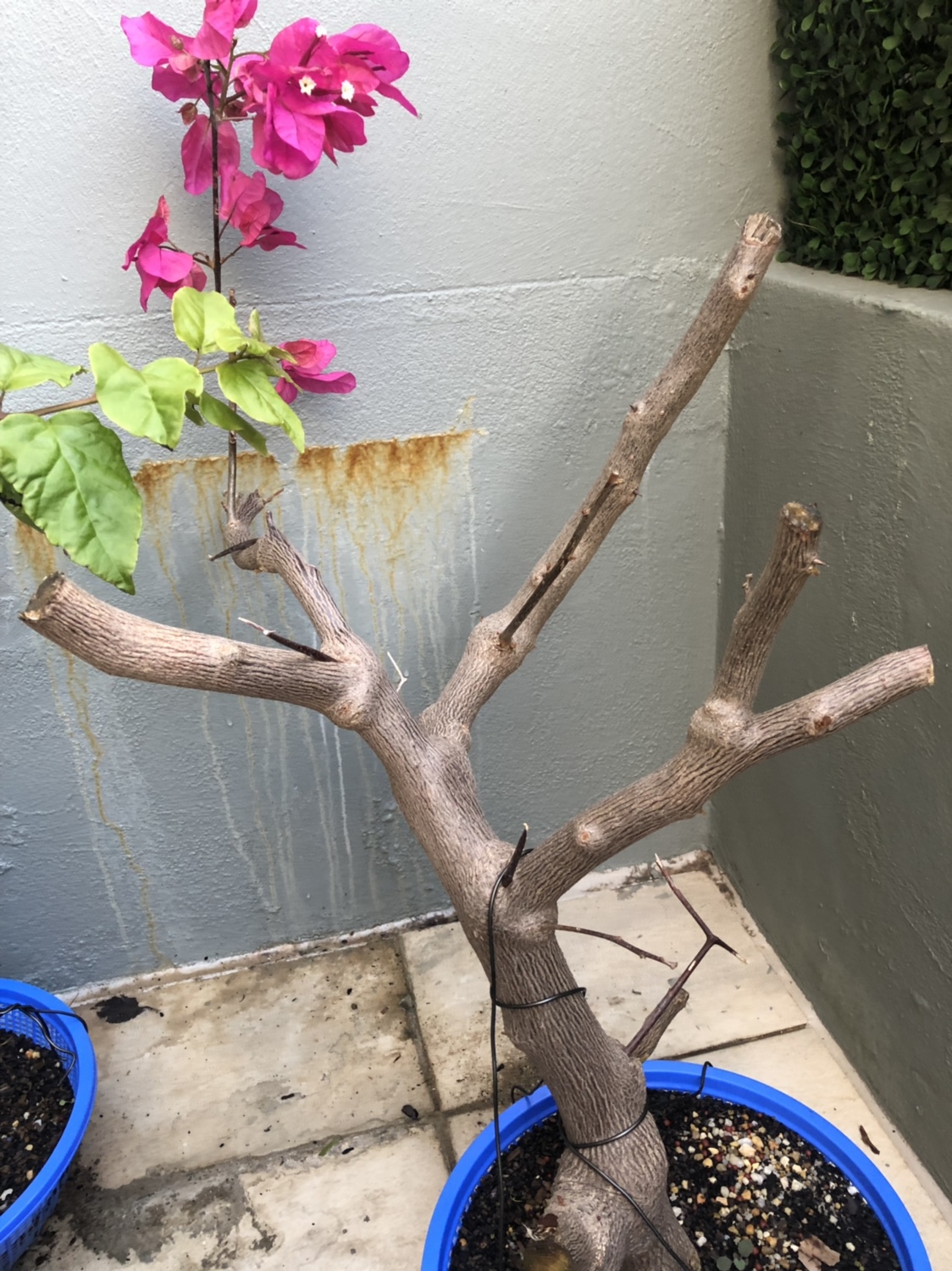 As you mentioned, they will probably still survive haha.